Establishment of a Trade License for third-country nationals, outside the EU in the Slovak Republic

According to Act no. 455/1991 Coll. means a continuous activity operated independently, in its own name, on its own responsibility, for profit and under the conditions laid down by this Act. The basic condition is to obtain a certificate of trade license. A trade license is a license to perform a trade, which is valid for the entire Slovak Republic.

A third-country national can operate a trade under the same conditions and to the same extent as the Slovak citizen himself. However, before starting a business, it is necessary to perform certain actions - depending on the type of stay in the Slovak Republic.

A third-country national outside the European Union and the European Economic Area who does not have a permanent or temporary residence in Slovakia is considered to be a foreign natural person. To start a business, he must:

obtain a trade license, t. j. to report the trade to the trade office competent according to the place of business.

It is possible to operate three types of trades in the Slovak Republic - free, craft and bonded. The applicant for an authorization, ie also a citizen of the European Union, must meet certain conditions in accordance with the Trade Licensing Act.

Fulfillment of general conditions - age 18 years, legal capacity and integrity are required when reporting all types of trades. In the case of operating a craft or related trade, in addition to the general conditions, it is necessary to meet special conditions (professional competence or other competence to perform a trade). The fulfillment of special conditions must be proved by the third-country national, for example, by a certificate of completion of specific education or training, proof of completion of education and length of experience in the field, or by a decision recognizing professional experience or qualifications.

The registration of the trade is made via the form. In addition, the citizen must submit the following documents at the relevant trade license office:

Proof of integrity - extract from the criminal record with official translation and apostille. The statement must not be older than three months.

A document authorizing the use of real estate that is a place of business.

If the third-country national has met all the conditions, the Trade Licensing Office will issue him a trade license within three working days from the day on which the trade declaration with all the annexes was received. 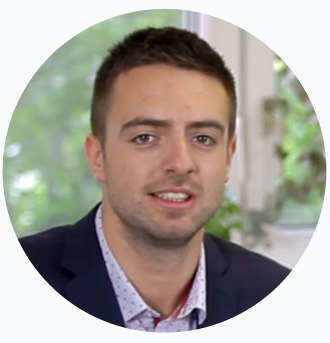